Director at Large (Present to November 2023) 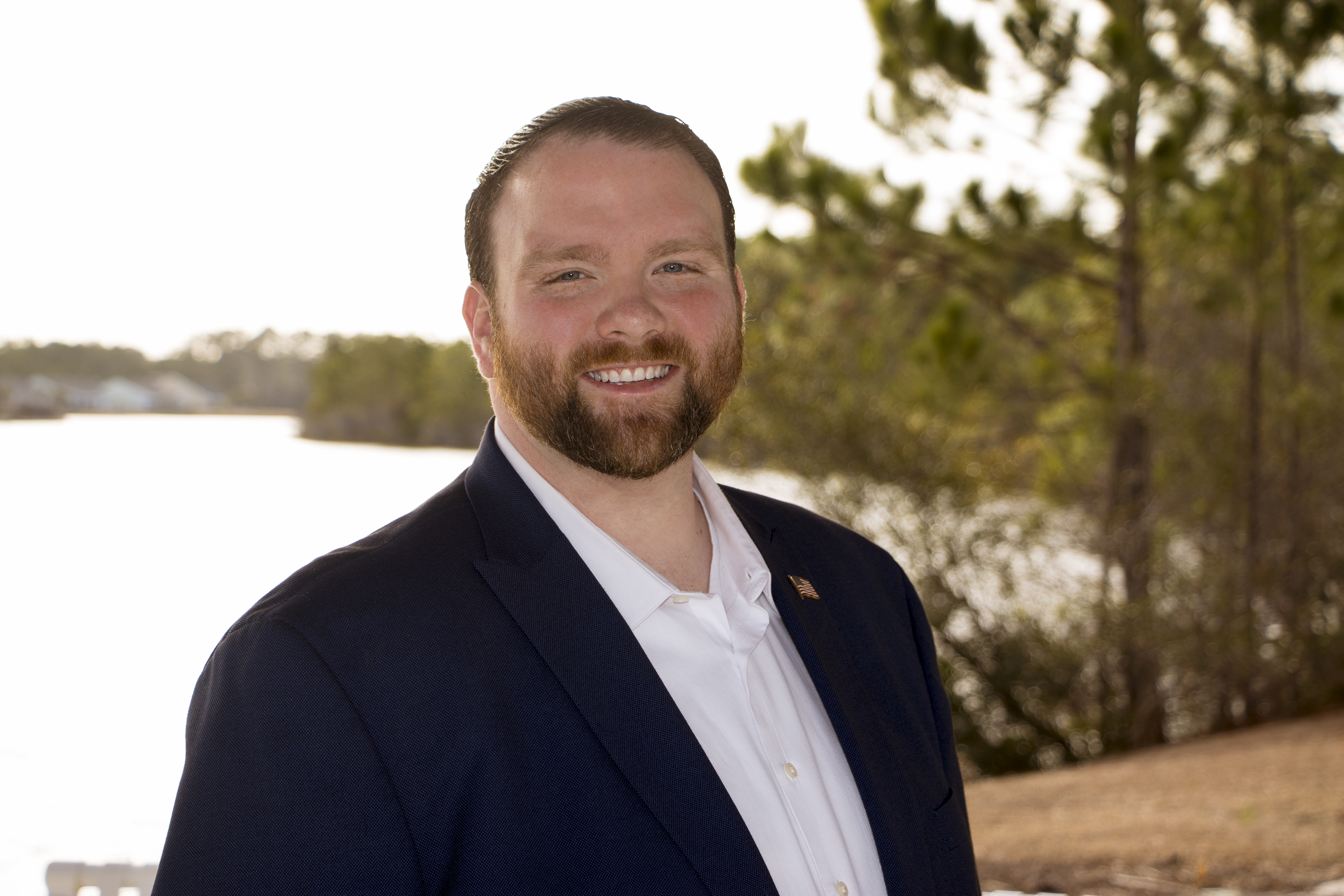 Born in Charleston, South Carolina and raised in New Jersey, Vinny relocated to Carolina Forest with his family after falling in love with the area's strong sense of community, affordability, and beautiful weather. His interest in serving on the Board of Directors stems from his desire to ensure that Carolina Forest remains an amazing place to live, work, play, and retire.

Vinny is married to his high school sweetheart, Victoria, with whom he founded their small business, Napolitano Consulting, a national award-winning political consulting and strategy firm that focuses on hyperlocal campaigning through improved communications, strong social media messaging, and direct citizen contact. Together they are raising two wonderful little girls, Elliot and Reagan, who currently attend Palmetto Preschool. Their family resides in Berkshire Forest.
Previously, Vinny served 4 years in the Department of Children and Families as a Planning Associate, otherwise known as a Child Advocate, working as a voice for children who had been abused or neglected. Before that, he served 7 years in the New Jersey Governor's Office of Legislative and Intergovernmental Affairs, working with elected officials, civic organizations, and government agencies until leaving his post as Director of Operations in 2017. For his work in that role in advocating for military families and veterans, he was awarded the American Legion’s Overall Employment & Education Award.


In addition to serving on the Board of Directors for the Carolina Forest Civic Association, Vinny is a proud member of the Friends of the Carolina Forest Library, Myrtle Beach Area Chamber of Commerce, the Horry County Historical Society, Grand Strand Young Professionals, and the Grand Strand Humane Society and Team Captain for the American Cancer Society's Relay for Life.